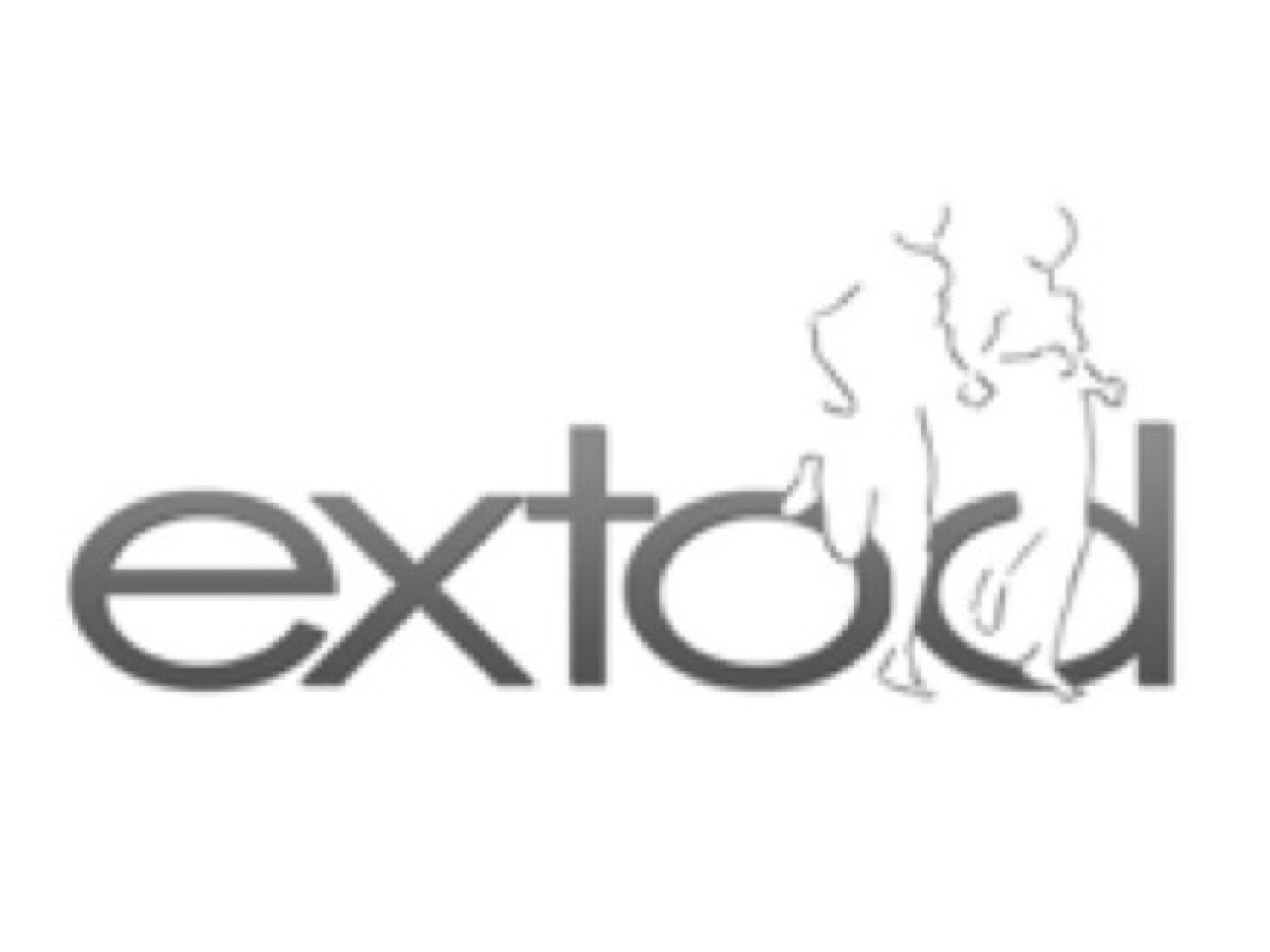 The original EXTOD study was a pilot study designed to explore whether the ß cell preserving effects of exercise that has been demonstrated in people with type 2 diabetes and animal models of type 1 diabetes also applied to patients with new onset Type 1 diabetes (Narendran 2015 and Lascar 2013).

This study was funded by the National Institute of Health Research (NIHR), and has now been published. Being a pilot study, its primary aims were to address the key uncertainties in designing a definitive trial to test whether regular exercise preserves ß cells in people newly diagnosed with T1D. Fifty-eight newly diagnosed adults with Type 1 diabetes, who had evidence of residual ß cell function, were randomised to usual care, or usual care with support to increase their levels of exercise to at least 150 min of moderate intensity exercise per week. The study showed that it was possible to recruit and randomise people with newly diagnosed type 1 diabetes to a trial of an exercise intervention, and to increase and maintain their exercise levels for 12 months. Two thirds of the exercise arm reached the target of ≥ 150 min/week and 30% of participants did not complete the study. This study showed for the first time that ß cell function, when corrected for the changes in insulin sensitivity that accompany physical exercise, may be preserved in people with type 1 diabetes. For more details see the paper (Exercise to preserve β‐cell function in recent‐onset Type 1 diabetes mellitus (EXTOD) – a randomized controlled pilot trial).